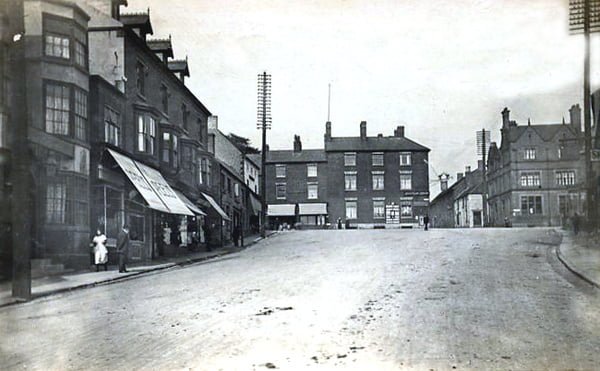 Freemasonry in Alfreton started with the initial presence in 1864 when the Royal Alfred Lodge No 1028 was established by three worthy men, namely Mr George Cressy Hall JP, Chairman of Alfreton Magistrates, and Councillor who resided at Swanwick Grange, Mr Thomas Horsley, described as a gentleman of Pinxton Old Hall, was the engineer who in 1854 was given the task of erecting the Norton Iron Works, near Stockton-on-Tees, this company went on to cast the Bells for Big Ben, and Mr William Wilson, who was a member of a distinguished family of bankers and lawyers.

These three Freemasons joined the fraternity in 1862 at Belper, under the banner of Beaureper Lodge No 787 and later, with the assistance of their members and also Tyrian Lodge No 253 members from Derby, formed Royal Alfred Lodge at Alfreton on 13th August 1864